I never realised I was a flower nut. I like flowers. I think they brighten up the place, especially when they come wrapped in tissue paper with a bottle of champagne to match.  But I had no idea they could keep me enthralled for an entire day, heedless of rain, cold, snakes and ticks while we trekked through thick scrub, and turned ourselves into sieves and pincushions among some of the prickliest plants in the country. My cousin Gail Pennington has a house set amongst 10 acres of coastal heath above Jurien Bay. We called by on our way south, and next morning piled into several 4X4s with her Herbarium group to look for an endangered plant at Mt Leseuer National Park. 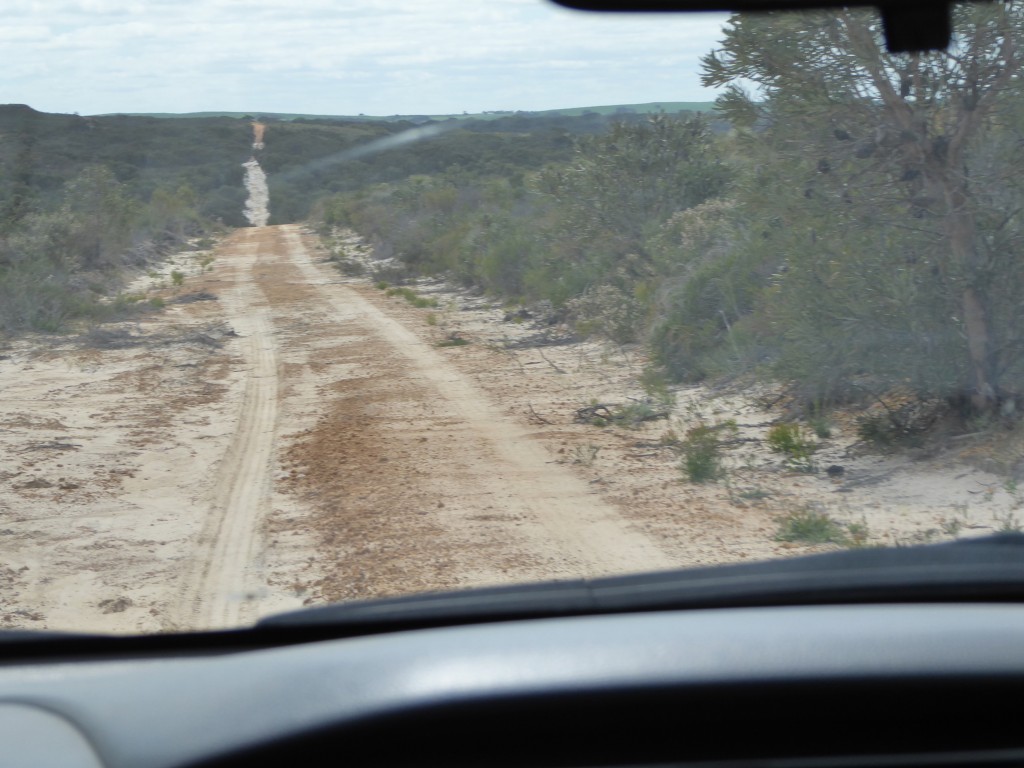 At first it didn’t look too promising. A lot of bush, mostly a dull green, not enhanced by the lowering clouds that threatened to give us a good dousing. But once we were out of the cars, Park ranger and botanist, Niall Sheehy, showed us what we were looking for. It was tiny and insignificant, and hasn’t been seen for a long time. We didn’t find it, but it wasn’t for want of trying. Niall identified hundreds of plants for us, and explained why they were shaped the way they were, which colours attracted which kind of insect, and how they fitted into the complex ecosystem they grew in. 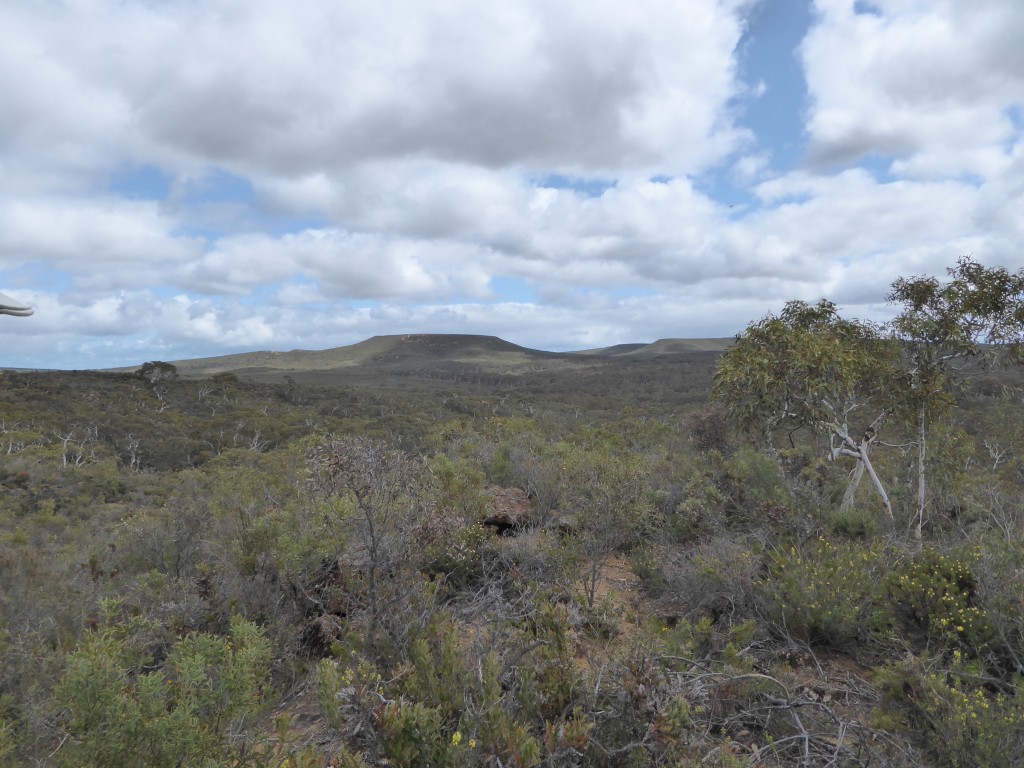 Looks are deceiving. We now see this kind of landscape in an entirely different way. Instead of boring, grey-green scrub, now we see what’s IN it, and it’s a treasure house of amazing and beautiful flowers and plants. It was wonderful to have the David Attenborough of the plant world along to explain to us what we were looking at. And often illustrated with a Roman history scene to bring the Latin names to life.

Here’s a few examples of the local inhabitants: 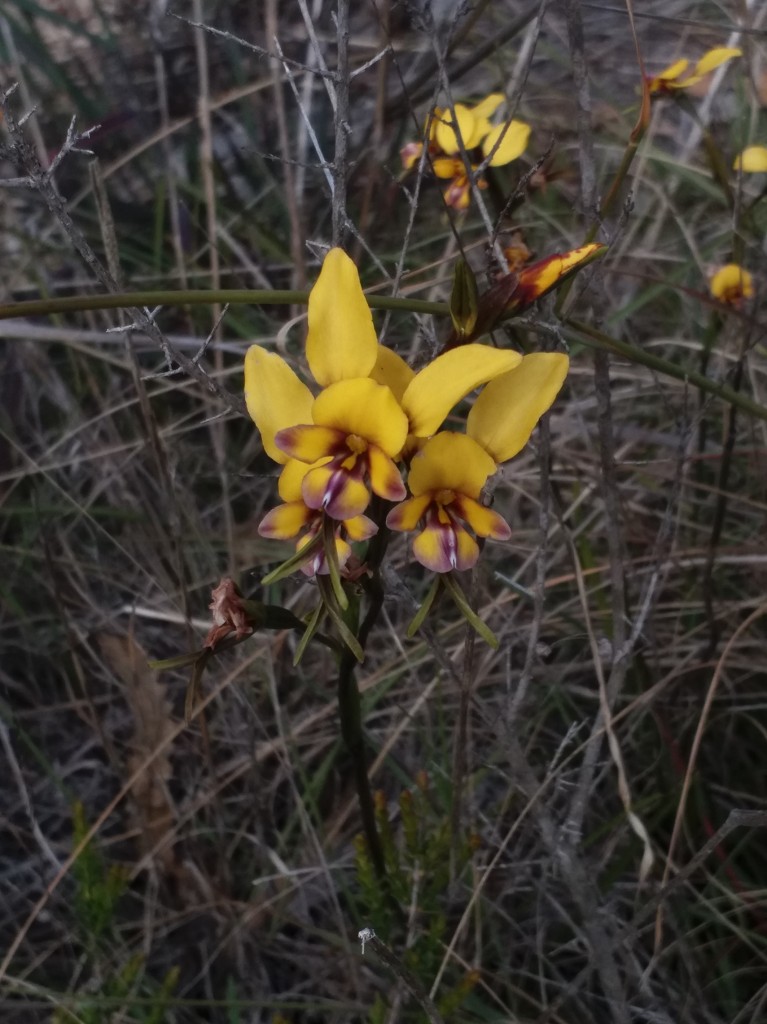 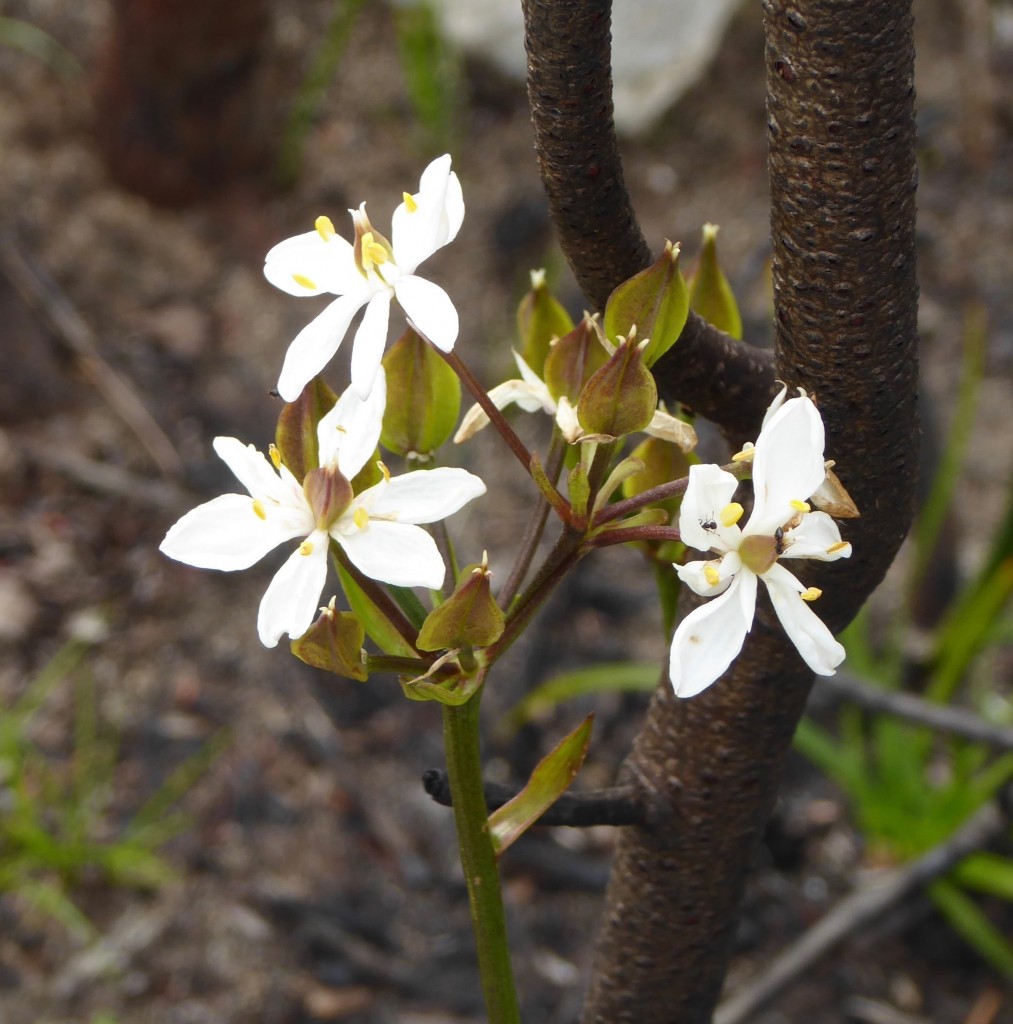 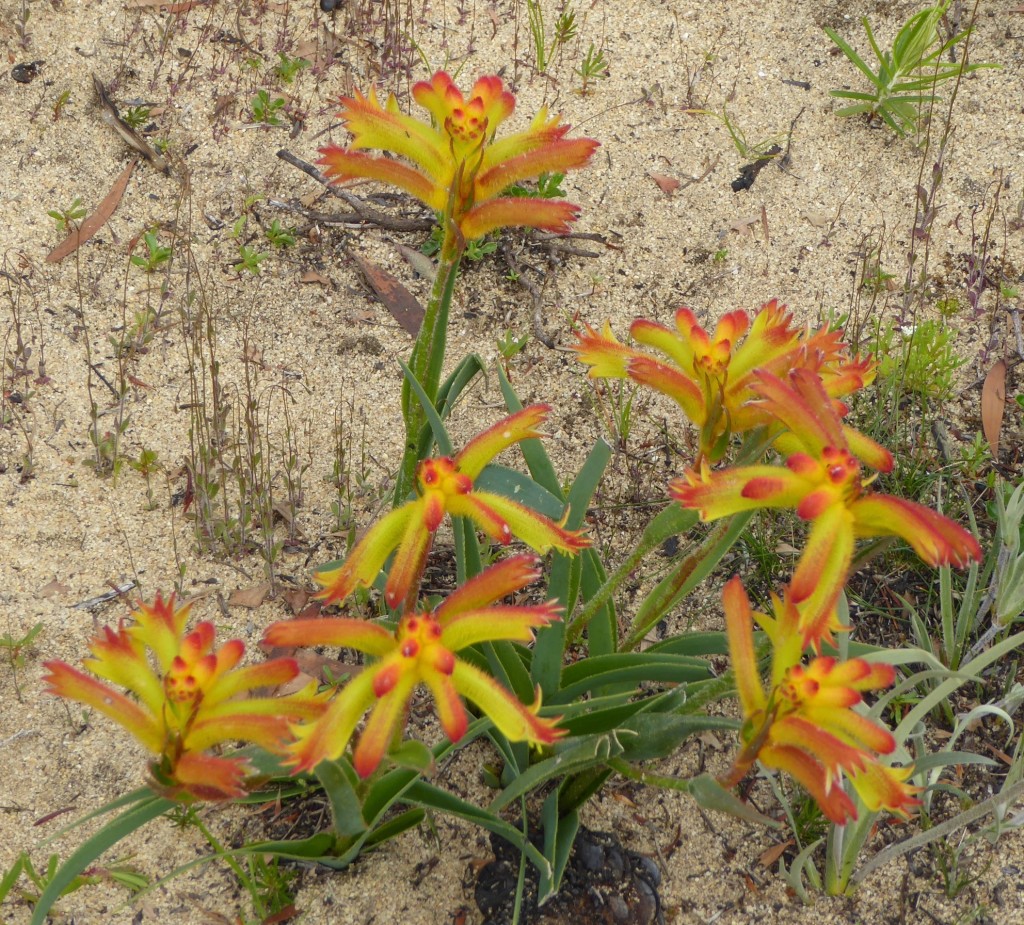 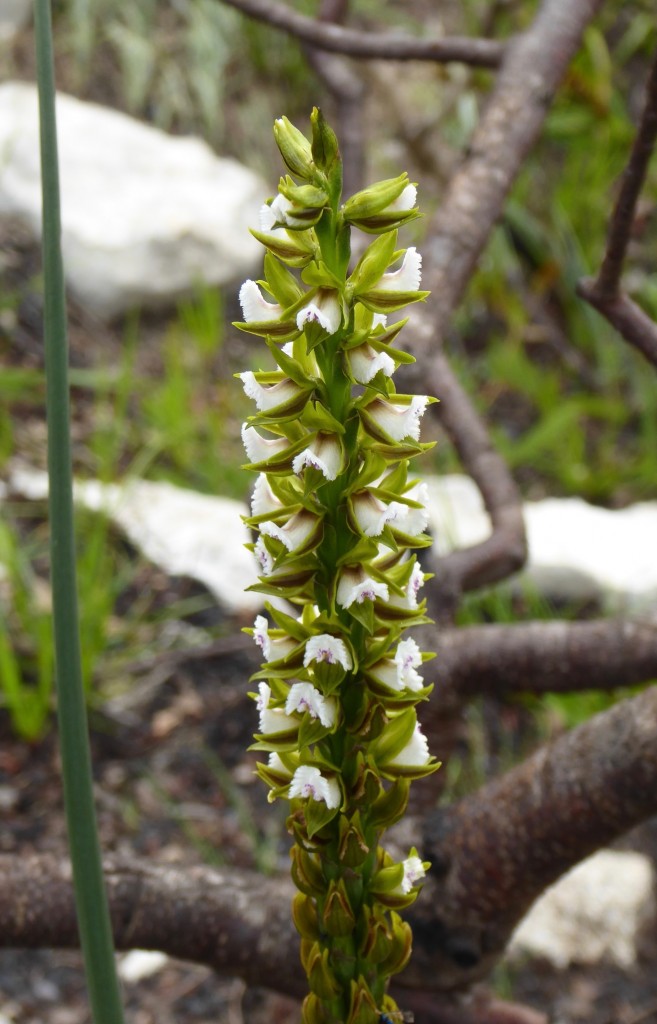 The sheer number and variety of exotic-looking flowering plants was astonishing. Each one has evolved its own significant shape and detail to attract a certain insect for pollination, or to survive in a particular location. It’s mind-blowing when you think about it. How many eons it took to happen, and why? And why are we humans attracted to flowers? Why do we see them as beautiful? I guess you could ask that about almost anything. Needs a couple of armchairs, a warm fire and some red wine to explore it properly! We were just very glad that we were able to visit Gail – who I hadn’t seen for 20+ years – and be introduced to this beautiful part of the country.

The weather is still cold but the sun has returned, so far. The Pinnacles are next. And on that pinnacle I will leave you till the next wifi location!

2 thoughts on “Of flowers and philosophical meanderings” 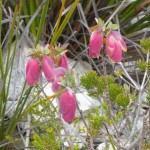